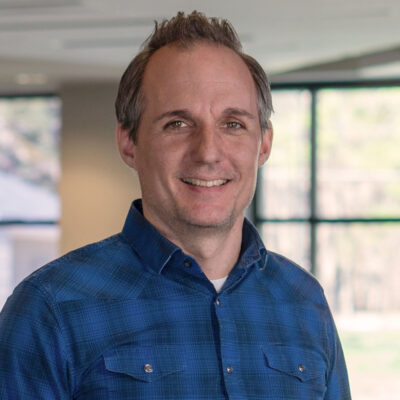 The pastors and elders of Southbridge, along with the worship pastor search team, have been prayerfully searching for our next worship pastor over the past year and a half. After much prayer and due diligence, we are excited to introduce Bryce Sheehan as Southbridge’s new worship pastor.

Bryce, and his wife Michelle, are no strangers to the Raleigh area, having lived and done ministry in the area previously. Bryce is a highly skilled worship leader with a pastoral heart, and we have every confidence in his ability to lead the people of Southbridge in encountering God through worship.

Thank you for praying alongside us during this season. Over the next several weeks, will you pray for a smooth transition for the Sheehans as they move to Raleigh from Missouri?