We Are Passionate About Connecting People To Jesus For Life Change.

We desire for every person in the Raleigh-Durham area to have an opportunity to respond to the message of Jesus Christ. We believe the church is the primary vehicle to carry out the mission of Jesus and to redeem people back to Himself.

MORE ABOUT WHO WE ARE 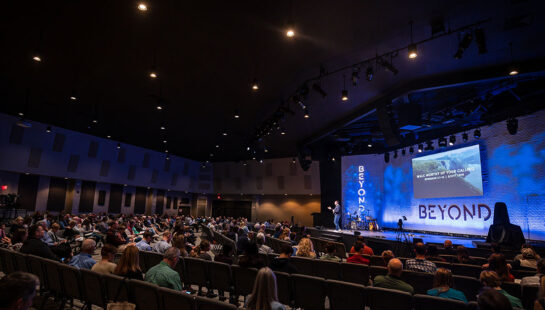 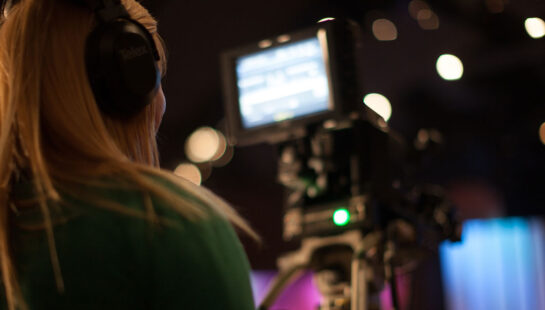 Unable to attend a service in person? Join us online for one of our services. The live stream begins 10 minutes prior to each service and our pre show begins 5 minutes before each service. 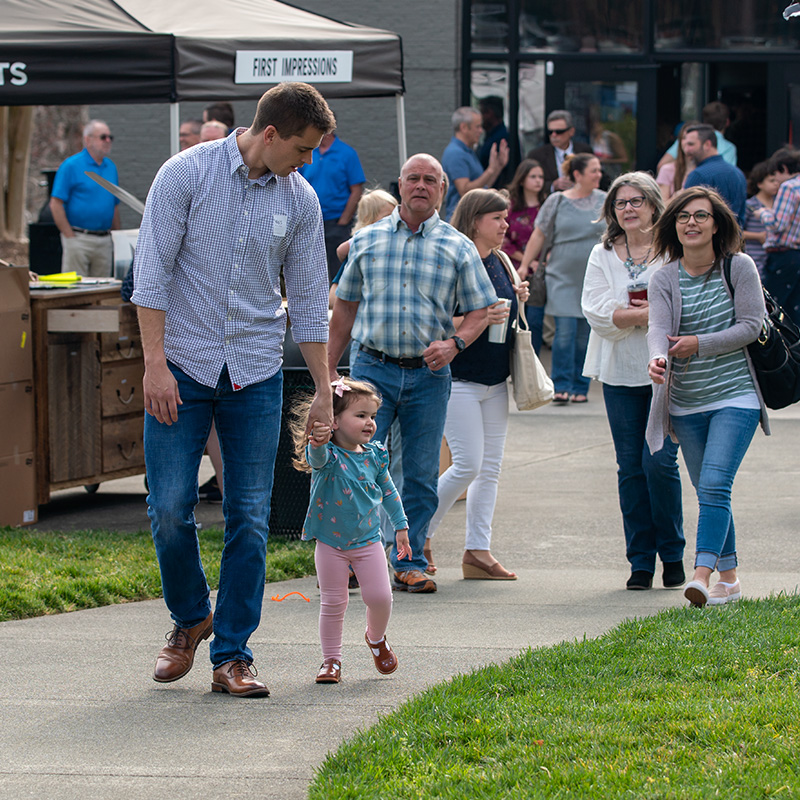 At Southbridge, we value families. We believe that a strong family is one that is rooted in the gospel. We desire to come alongside parents to help connect their kids to Jesus for life change. 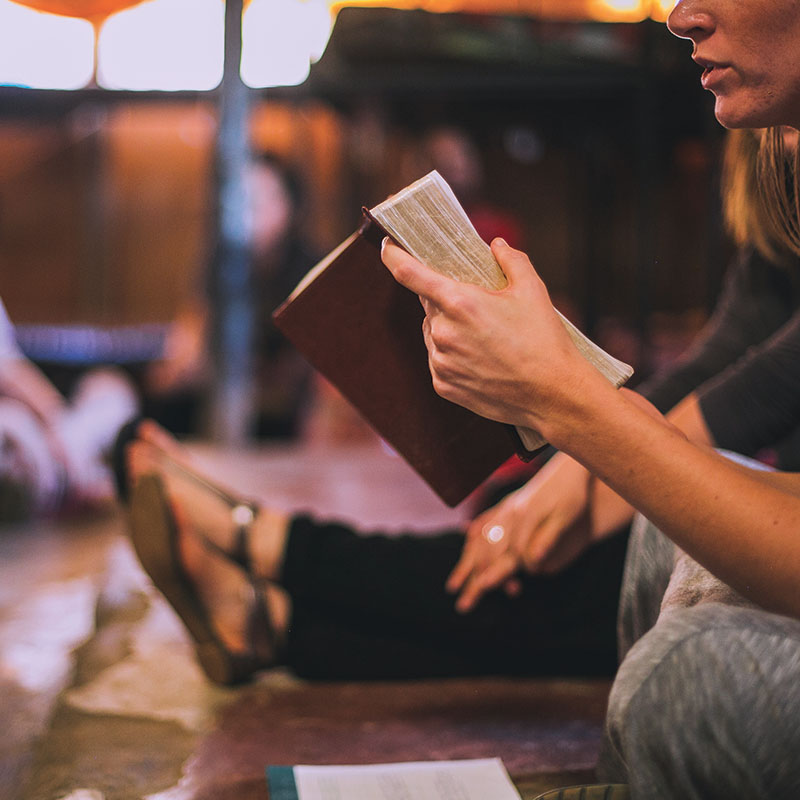 Small groups are a place to connect relationally and grow spiritually. It is an intentional gathering of individuals working together to become fully devoted followers of Jesus while developing authentic Biblical friendships. 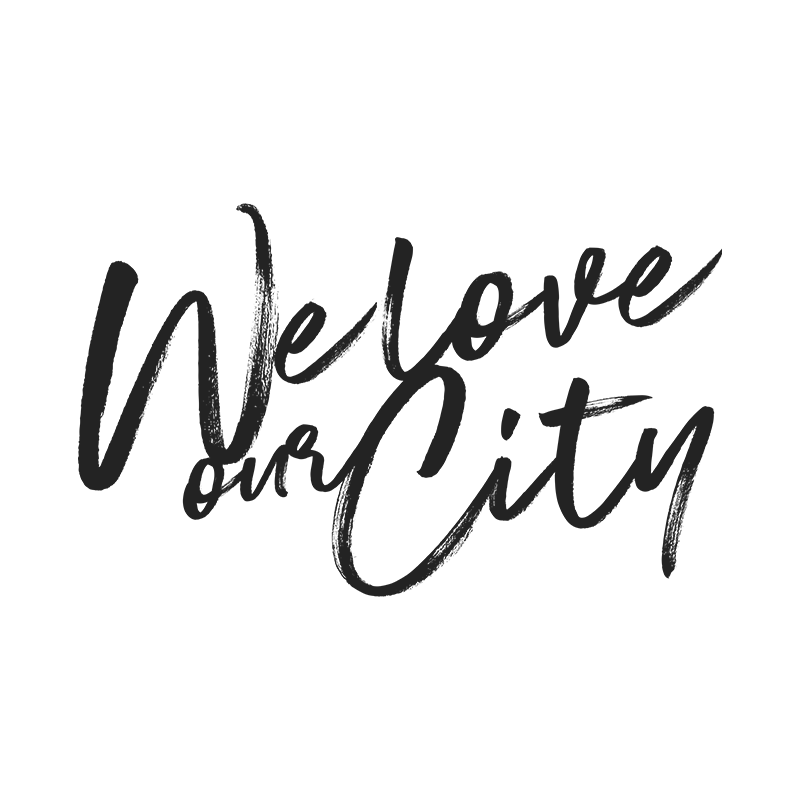 We’re committed to reaching our city. Raleigh is fortunate to have several gospel-focused organizations dedicated to meeting the needs of many in our city. We’re thankful to call these organizations ministry partners. 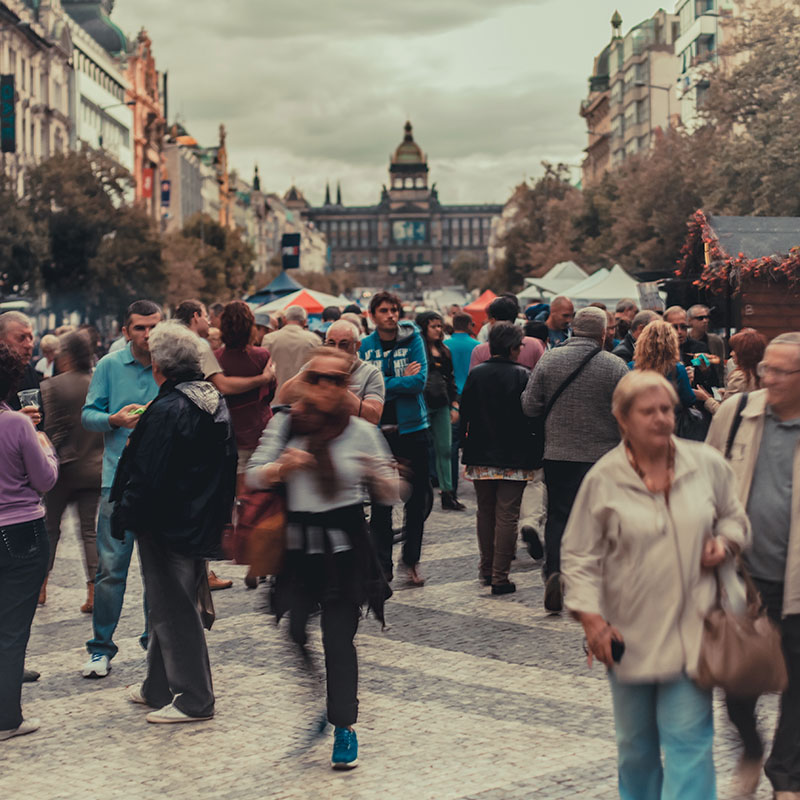 We believe that God calls the local church to be a global church. We partner with missionaries and families all over the world who are passionate about taking the gospel to all nations.

Next Steps provides an easy on-ramp for anyone new to Southbridge and those who have been attending for a while and are ready to learn what the church is all about.

TAKE YOUR NEXT STEP 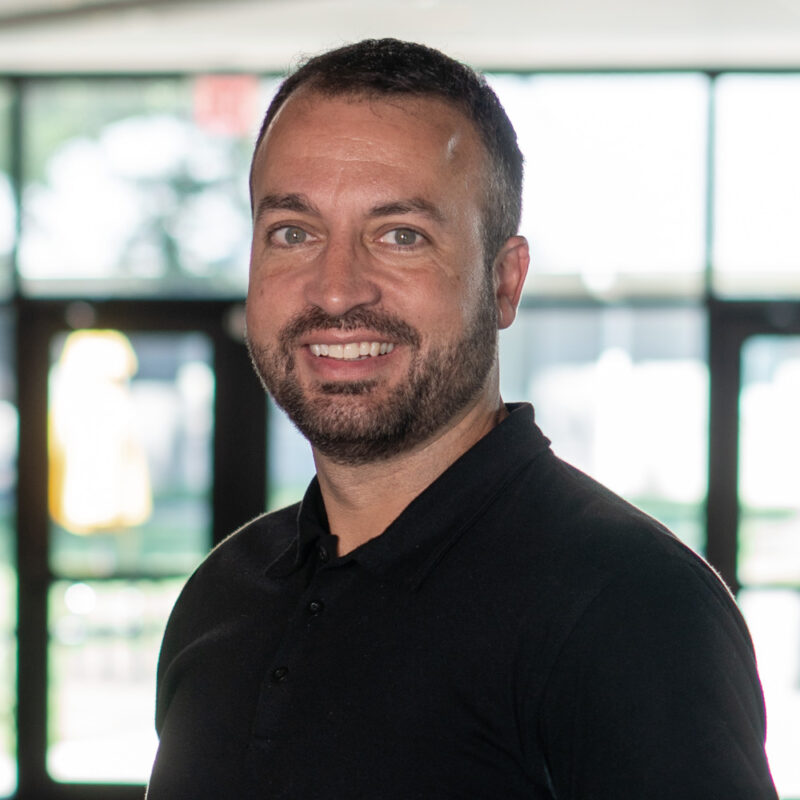 Scott Lehr grew up in Flint, Michigan. He graduated from Cedarville University (Ohio) and married his wife in 2000. They have four daughters, El, Ava, Janie, and Gracie. In 2006, they moved to Raleigh to plant a new church, which would later be called Southbridge Fellowship.

Testimony
“I grew up in an unchurched home. At 18 years old, a local attorney told me that Jesus is the way, the truth, and the life and that no one could get to God apart from Jesus. I placed my faith in Jesus Christ and fell in love with Jesus but hated the church. However, as I grew in my relationship with God, I learned that while imperfect, the church is God’s plan for reaching the world for Jesus. We started this church (Southbridge) to be a community of believers who exist to connect people to Jesus for life change.”

At Southbridge, we hold several core beliefs about the Bible, humanity, Jesus, salvation, the church, life after death, and more.

THE GOSPEL VIEW OUR BELIEFS